Nearly 5 Million Homeowners Can Now Save Money On Their Mortgages

You are here:
Mortgage Rates 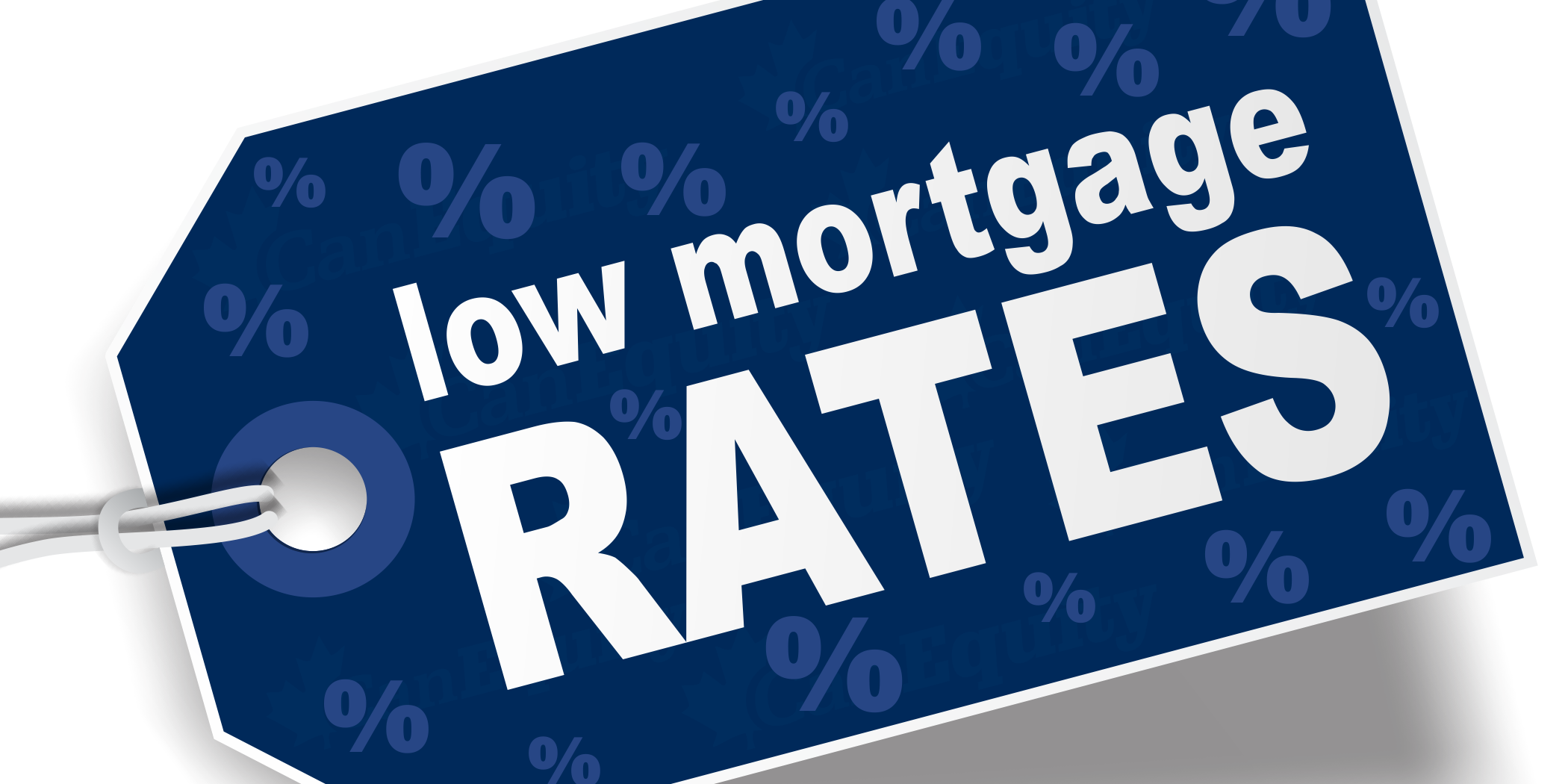 With the average rate on the 30-year fixed now close to 4 percent, 4.9 million borrowers could likely qualify for a refinance that could reduce their interest rates by at least three-quarters of a percentage point, according to Black Knight, a mortgage data and analytics company. That’s a nearly 50 percent increase in the size of that population in a single week.

“While this will certainly impact buying power and housing demand as we enter the spring homebuying season, it’s also had a massive impact on refinance incentive almost overnight,” Black Knight researchers said in a monthly report. “After seeing refinance volumes drop significantly in late 2018, this is a game changer for both the housing and refi markets if rates hold at this level for an extended period of time.”

Of course, it’s important to factor in closing costs, which would be amortized over the length of the loan. For someone not intending to stay in the home for more than a few years, a refinance might not save them much.

The dramatic interest rate drop has definitely caught consumers’ attention, especially since it was the largest one-week decline in a decade. Last November, the rate was just over 5 percent.

“Our call volume has definitely ticked up,” said Matt Weaver, a loan originator at Cross Country Mortgage in Boca Raton, Florida. “We are servicing the calls coming in, but we are also reaching out.”

Lenders lost a lot of refinancing business over the last two years as rates ticked higher. The average rate on the 30-year fixed fell to just below 3.5 percent in the summer of 2016. It then jumped, jogged a bit, but has never hit anywhere near that low since. Refinance volume fell off a cliff, and several lenders had to downsize for lack of business.

With rates coming down, borrowers can not only save money through a refinance, but more borrowers are likely to be eligible.

Appraisals have been an issue in the housing market for buyers and refinancers. Home prices inflated so quickly that some appraisals were not keeping up. Now that home prices are cooling, that is the case less often.

On the flip side, as home prices deflate, borrowers lose home equity. For those homeowners seeking a “cash-out” refinance, the amount they could tap is diminishing. While some borrowers refinance their loans just to save on the monthly payment, others refinance for a larger loan in order to get cash in hand. So-called tappable equity, which is the amount available to a borrower before hitting the required minimum 20 percent equity in a home, fell in the last quarter of 2018 for the second straight quarter, according to Black Knight.

After reaching a high of $6.06 trillion in the second quarter of 2018, tappable equity has since fallen by $348 billion, and by $229 billion in the fourth quarter alone. That caused a sharp drop last year in the amount of equity homeowners cashed out, whether through first mortgage refinances or second home equity loans. With rates now lower, that could change.

“The last time rates were at this level, cash-out withdrawals as a share of available equity were more than 25 percent above where they were in Q4 2018, suggesting we could see a noticeable rebound in homeowners tapping available equity via cash-out refis in coming months given the increased rate incentive to do so,” said Ben Graboske, executive vice president of data and analytics at Black Knight.

More than 9 million homeowners could save big money on a mortgage refinance as rates hit lowest point since 2016
February 7, 2020

Should I Pay Off My Mortgage or Invest the Money?
February 7, 2020

John Digges and his team are amazing. I know you already know it.

I’m a happy client.  I was referred to John by my realtor.  I’m very happy to have worked with him.
Carone

Laura from Fallbrook, CA
(5 of 5)
Recommended! Reviewed: October 8, 2019
Grateful to Justin Thomas Bledsoe! I am now on my 2nd week in my new home. It feels like a dream, and is a dream come true. I never thought I would own my own home. At 46, I am now a homeowner thanks to Justin. in the beginning when my honey and I applied, Justin told me on the phone that I could not be pre-approved, I just did not have the credit. I was crushed and had already done quite a bit of credit repair in a short period of time. HE CALLED ME BACK WITHIN AN HOUR TO TELL ME HE FOUND A WAY TO GET ME APPROVED! I was astounded!!! I cried a 2nd time that day, this time with tears of joy! Buying a home is a grueling process, and Justin was there to support me every step along the way. I HIGHLY recommend Justin Thomas Bledsoe to anyone who is buying a home or refinancing. NOTE: We did not close on date promised due to documentation on my end, not due to Justin.

Loan Officer Review:
Malinda from Sun City, TX
(5 of 5)
Recommended! Reviewed: February 2021
Justin Bledsoe made the impossible, possible Justin Thomas Bledsoe was the most genuine loan officer I have ever worked with. He was very thorough and responded quickly to any questions I had during the loan process. This man deserves a raise! Thank you Justin!!!!!

Nikolyn from Greenacres, WA
(5 of 5)
Recommended! Reviewed: November 2, 2019
Great customer service! We recently closed our loan with Justin Bledsoe and we had the best experience as first time home buyers. Justin is a great communicator and we would highly recommend him to anyone in the market for a new mortgage!

Dear Miracle Makers at US Mortgage,
Happy Monday! Just wanted to take a moment to say how much we appreciate all of you and your speed in making our mortgage a reality! We woke up for the first time in our new home yesterday! The light comes through the windows and makes the whole room sparkle! Today was the first day we woke up that everyone had to go to work or appointments and I literally rolled out of bed and starting walking in the wrong direction because I forgot I AM AT MY NEW HOME! Our first night we took a dip in the jacuzzi and looked up at the sparkling solar lights from our master bedroom terrace and it literally took my breath away! We now have a closer idea of what it means to die and go to heaven as that’s what happened to us! Even our youngest daughter has said “this is my dream home and our forever home and I almost forgot we ever lived anywhere else ever!” This was so comforting because we have literally lived in 5 houses over the past 6 years and she has been asking for us to just stay put. Now she understands….we were waiting for the house her momma always wanted! When I catch my breath more I’ll happily write a glowing complimentary review of US Mortgage but feel free to just use this heartfelt expression of our deepest gratitude for now! EVERY SINGLE MEMBER OF YOUR TEAM CAME THROUGH FOR US! We never saw a company respond so quickly to our every inquiry big or small! You were always reassuring and crystal clear as to what the next step was on our yellow brick road to paradise!
Thank you all for helping make this dream home OURS! We are over the moon with joy!
Much LOVE,
Diana S